July 3 - Independence Day of the Republic of Belarus

Independence Day of the Republic of Belarus is a holiday of Belarusian statehood, which is celebrated annually on July 3.
July 3 is a historically significant date in the fate of Belarus. The date has become a symbol of freedom and peace. On this day in 1944, the troops of Marshal Konstantin Rokossovsky and General of the Army Ivan Chernyakhovsky liberated the city of Minsk from Nazi invaders.
For reference. Until the end of 1996, Independence Day in the republic was celebrated on July 27 - the day the Declaration of Sovereignty was adopted in 1990, but at the republican referendum, the majority of the inhabitants of our country decided to celebrate the holiday on July 3.
Belarusians paid a high price for the victory in the Great Patriotic War. According to updated estimates, every third inhabitant of the country died, of which about a million were children under 18 years old...
The culmination of the victory was the liberation of Minsk. Residents of the capital arranged a grandiose meeting for the liberators. In one of the military reports, this was described as follows: "The tanks looked like huge bouquets of flowers, and not like formidable fighting vehicles." 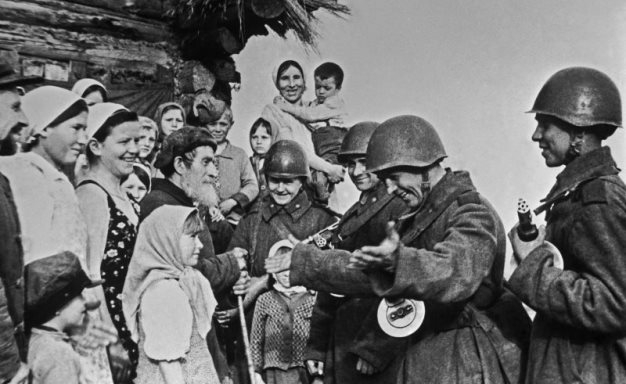 With special solemnity, Independence Day in Belarus is celebrated on anniversaries - 60, 65, 70 and 75 years from the date of liberation from German occupation.
Belhydromet congratulates you on the Independence Day of the Republic of Belarus!
We celebrate this holiday, glorifying our heroes who overcame the terrible difficulties of the war in order to liberate their native land! We wish you good health, prosperity and a peaceful sky above your head!