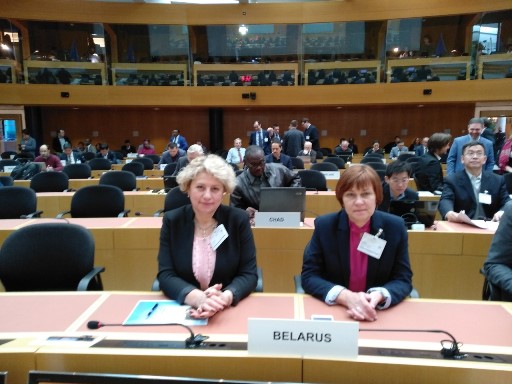 Belhydromet representatives took part in discussions of WMO constitutional bodies reform, as well as the main issues of water resources and WMO role in resolving it, recommendations of developing regarding ways of integration of hydrological activity into a new WMO entity. 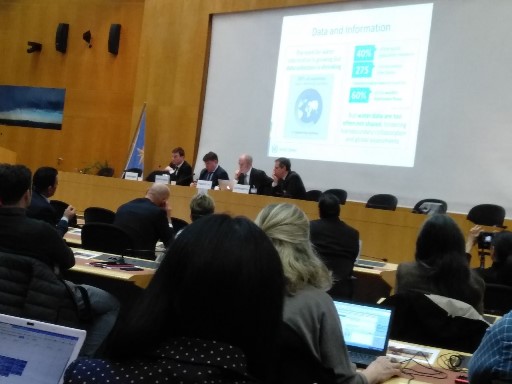 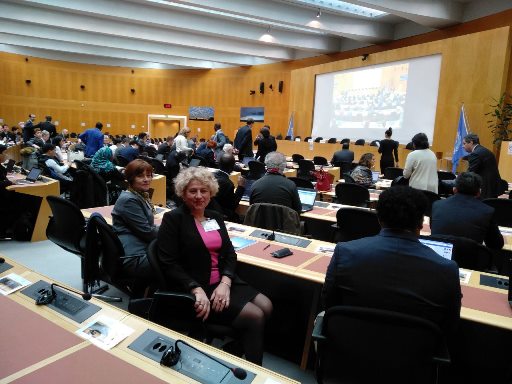